Resorts across the Alps are gearing up for start of the 2017-18 ski season with many set to benefit from extra air routes and new investment into lift systems and infrastructure.

Looking first at the French Alps, flying to Grenoble this season has got easier thanks to both British Airways and Jet2 adding Saturday flights from Heathrow and Stansted respectively, while Jet2 also is operating Saturday and Sunday flights from Birmingham. Grenoble is the main gateway to the popular resorts of Alpe d’Huez and Les Deux Alpes, amongst others. In addition, Jet2 has launched its first routes to Geneva, Salzburg and Lyon from Stansted, and Geneva, Salzburg and Turin from Birmingham.

Reaching Austria is getting simpler too, thanks to new EasyJet flights from Gatwick to Klagenfurt, commencing on 16th December, which are complemented by the four flights British Airways is running from Heathrow to Salzburg each week.

Travelling to an Austrian resort by rail gets easier this year too, thanks to a new overnight service that sees Eurostar linking up with two other services across Europe. The new train route delivers skiers to key stations in the Tirol region in time for breakfast. In particular, it delivers improved access to the ski areas of SkiWelt, including the resorts of Söll, Scheffau, Ellmau and Going, Ski Juwel, Zillertal Valley and Innsbruck. The journey starts with a Eurostar from London to Brussels, followed by a connection with a Thalys or ICE train to Cologne, from where you board an ÖBB NightJet sleeper train to the Tirol. Meanwhile, Eurostar has announced it is dropping its London-Lyon service for this winter season.

Turning to resort improvements, a new 247-kilometre ski area launches in the French Pyrénées this year. Called Pyrénées 2 Vallées, it is formed by the joining together of St-Lary, Peyragudes, Piau-Engaly and Val Louron, all of which can now be accessed by one lift ticket as well as being linked by shuttle bus.

One of the largest additions in any resort this season is the development of a brand new skiing bowl between Morillon and Samoëns in the Savoie region of the French Alps. The new ski area will include a new six-seater ‘Coulouvrier’ chairlift, two new blue pistes and two new red pistes (open for 2018/19). The chairlift will be Europe’s longest, stretching for 2,850 metres and transporting skiers from 1200m to 2120m during a journey lasting nine minutes.

Still in Savoie, world famous Courchevel has a new bubble lift at Moriond, which runs alongside a hair-raising 3,000m toboggan run with a 450m vertical descent. Across the border in Switzerland, Andermatt will be connected for the first time by a new chairlift – with more to come to Sedrun.

On the market
1. Val D’isere, France 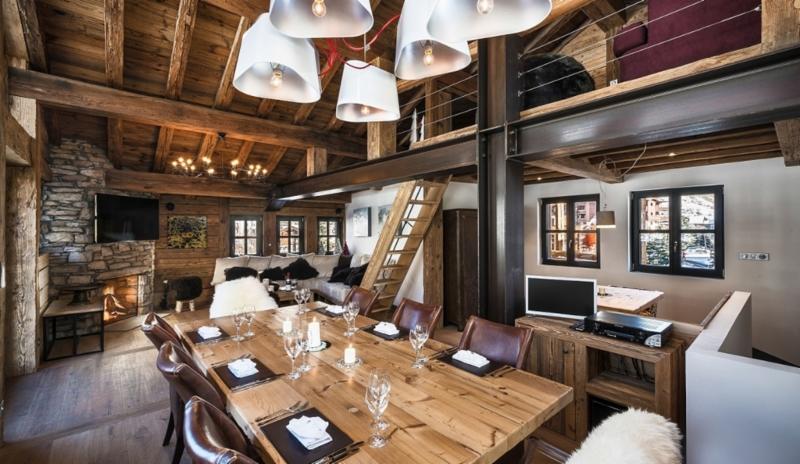 These apartments enjoy an unbeatable location right in the centre of Val D’Isere Village. The resort has a huge variety of shops, boutiques, restaurants, bars and café’s which are all on your doorstep and the Solaise ski lifts are situated just a 300m walking distance away. 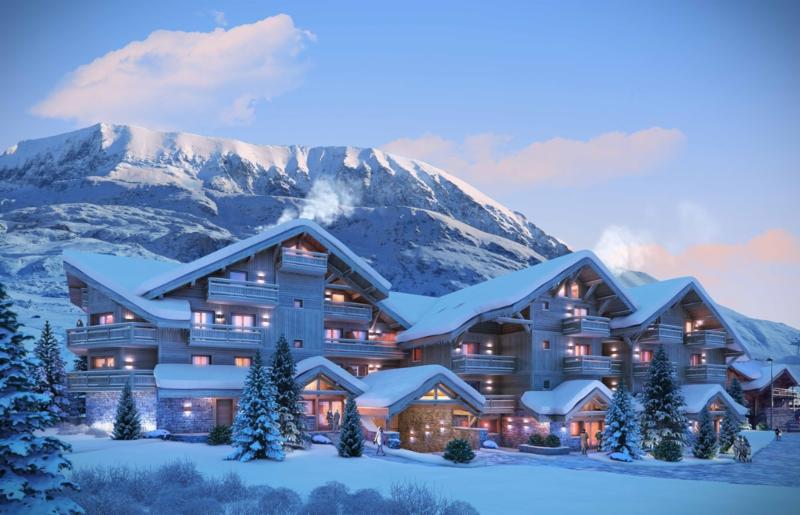 The apartments, ranging from studios to four bedroom duplexes, have been designed with a focus on functionality and wellness to provide as much comfort as possible to the future owners of a luxurious property. 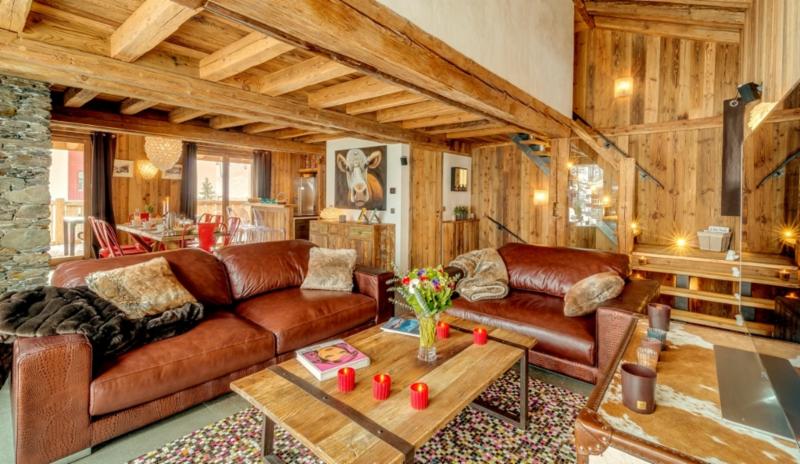 As well as impressive views across the mountains and valley, these apartments are furnished to an extremely high standard for which the developer has become renowned.
Finally, the finish is traditional yet with modern influences, using the highest quality wood and stone to complete a 21st century Savoyard design.
For further information:
SkiingProperty.com
Tel: +44 20 8150 9502
www.skiingproperty.com
About Skiingproperty.com
Skiingproperty.com, which is owned and operated by international property specialist Spot Blue International Property, works with developers in the French and Swiss Alps to promote new and off-plan developments to the UK and wider international market. Since its foundation in 2003, Spot Blue International Property has established itself as a leading international property specialist and is a member of the AIPP and NAEA. The company’s high profile in the UK and worldwide means it is regularly quoted in the national press and invited to appear on panels at leading seminars and exhibitions.

To request the latest press releases contact us today